Mentalist superstar, motivational speaker, corporate entertainer and entrepreneur Gerard Senehi is an amazing person to be around any way you slice it. Recognized internationally as “The Experimentalist,” he is also difficult to define and defies all categories, evoking mystery and inspiring audiences to be open about questioning their ideas and beliefs.

Since then, he has been featured on numerous television shows nationally and internationally, including The Today Show and Ellen. New York magazine once referred to Senehi’s performances as “some sort of religious experience from the sixteenth century” and he has performed privately for everyone from former President Bill Clinton and legendary TV producer Norman Lear. 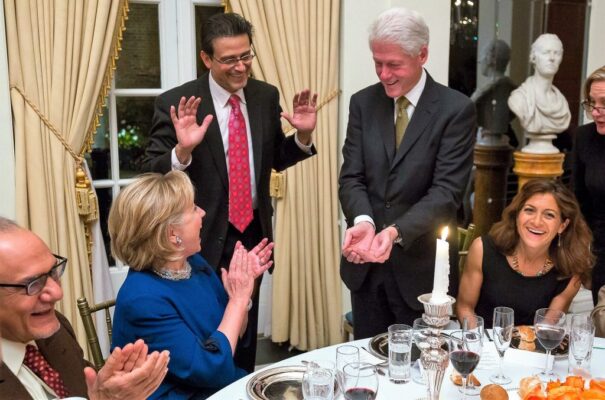 He is also the Founder of Open Future Institute and the QUESTion Project, a non-profit organization he founded in 2014 dedicated to helping high school students define who they are and approach their life and future with inspiration and purpose. In addition to his work with Open Future Institute, he directs his creative and philanthropic energy as a board member and facilitator for organizations and projects that encourage an active questioning and development of our shared values, beliefs, and worldviews. He is a graduate of Amherst College and received a Masters of Education from the University of Massachusetts. He lives in New York City with his wife, Francesca, and regularly convenes a cross-section of the city’s brightest minds in “Evolutionary Salons” to explore questions of human purpose and potential.   For more information, visit www.openfutureinstitute.org; http://experimentalist.com.